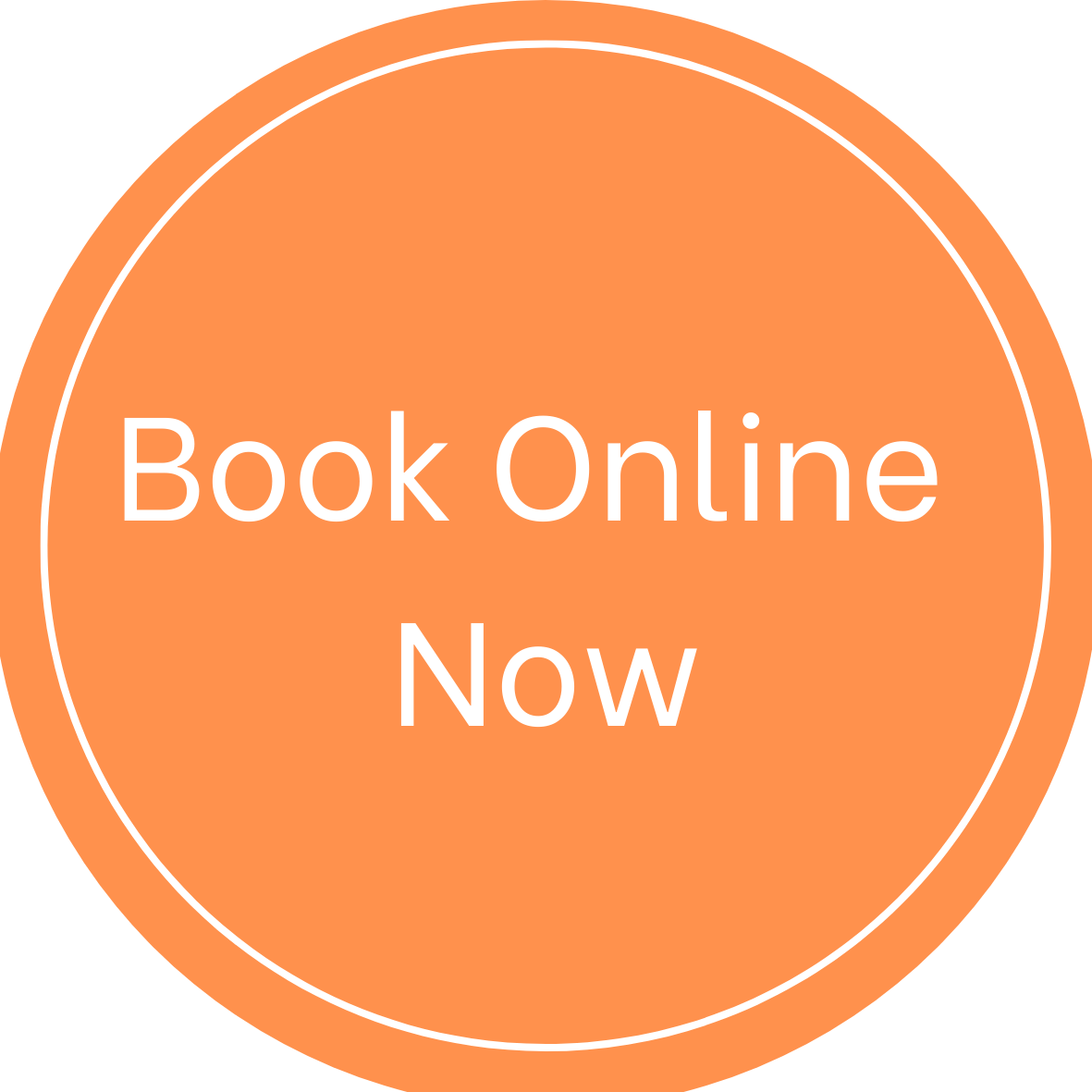 Location: Telehealth Psychotherapy/Counselling by secure video or phone throughout Ontario and British Columbia.

He pursued his graduate degree in Marriage and Family Therapy at Northern Illinois University and worked with a diverse population of people in different countries since 2014. He has been actively working in the addiction treatment field through the years and believes that this is part of his mission in life.

His compassionate nature, and experience in working with people of diverse origins and all walks of life, allows him to be present for clients in sessions such that they feel naturally comfortable and safe, allowing them to open up and navigate through challenging emotions at a time of their lives where they feel uncertain. He is most familiar in working from a person-centered, trauma-informed, and culturally-sensitive lens using therapeutic approaches such as narrative therapy. He also puts emphasis in working from an inter-generational framework and is significantly influenced by Mark Wolynn’s work on inherited family trauma.
Aside from work, Ved enjoys learning about ancient civilizations and indigenous and eastern philosophies, especially around the way they conceptualize illness and its treatment. He also enjoys drumming and stand-up comedy.
Copyright © 2022
Your Real Life Counselling Registered Psychotherapists Vancouver Counselling

Schedule your appointment fast and easy.