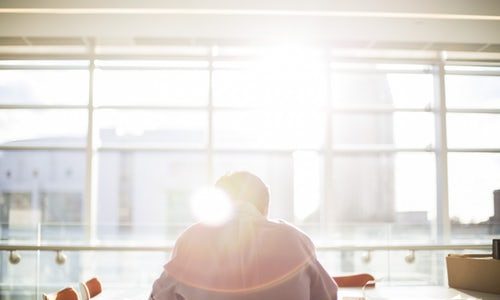 You work long, hard hours. You feel overworked, overwhelmed, exhausted. Where is your passion? Where is your joy? They’re all buried under piles and piles of work that seem like it’ll never stop coming. Well, it’s time to stop the misery, especially if you want to save your health and even your life.

A recent study has shown that long working hours can have a significantly negative effect on your health, increasing the risk from heart attack and, in an even higher degree, stroke. Scientists from University College of London found that people who worked more than 55 hours a week had a 33% higher risk of stroke and 13% higher risk of heart attack compared to people who worked 35-40 hours per week. The reason for this is not yet entirely clear, but it may have something to do with higher levels of “stress” hormones – cortisol and epinephrine – in overworked individuals.

Now is the right time to make a decision – make a change and try something different. Start here.

Who is Tim Ferris and why should you listen to this guy?

“Timothy Ferriss, nominated as one of Fast Company’s “Most Innovative Business People of 2007,” is author of the #1 New York Times, Wall Street Journal, and BusinessWeek bestseller, The 4-Hour Workweek, which has been sold into 33 languages.
He has been featured by more than 100 media outlets, including The New York Times, The Economist, TIME, Forbes, Fortune, CNN, and CBS. He speaks six languages, runs a multinational firm from wireless locations worldwide, and has been a popular guest lecturer at Princeton University since 2003, where he presents entrepreneurship as a tool for ideal lifestyle design and world change.”